Malta has been a full member of the Bologna Process / European Higher Education Area since 1999.

Ministry of Education and Employment (MEDE)

Administered by National Commission for Further and Higher Education (NCFHE) 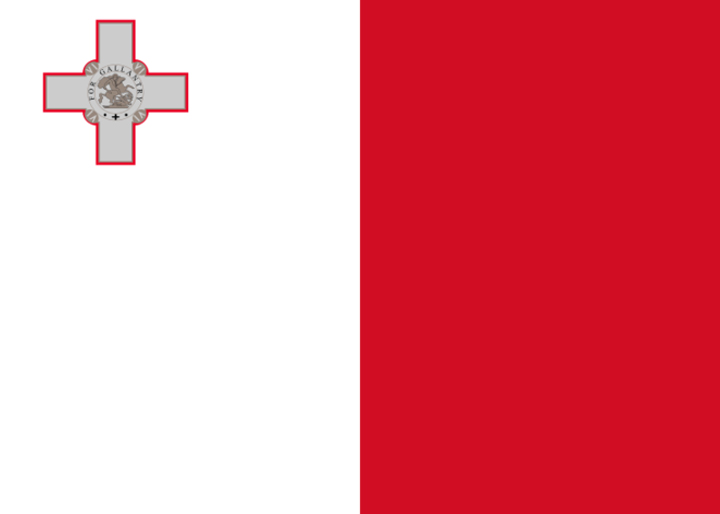 Full member of the Bologna Process since

Representatives in the Bologna Follow-up Group

The National Commission for Further and Higher Education (NCFHE) was officially launched on the 14th September, 2012 and is legislated by the revised Education Act which came into force on the 1st August 2012. Their mission statement is:

"to foster the development and achievement of excellence in further and higher education in Malta through research, effective licensing, accreditation, quality assurance and recognition of qualifications established under the Malta Qualifications Framework."