The European University Association is a consultative member of the Bologna Follow-Up Group.

The European University Association (EUA) is the representative organisation of universities and national rectors’ conferences in 47 European countries. EUA plays a crucial role in the Bologna Process and in influencing EU policies on higher education, research and innovation. Thanks to its interaction with a range of other European and international organisations EUA ensures that the independent voice of European universities is heard, wherever decisions are being taken that will impact on their activities.

History of the participation

The Confederation of EU Rectors’ Conferences and Association of European Universities where invited by the European Union's Ministers to be part of the steering follow-up group of the Bologna Declaration (cf. work plan 1999-2001). They offered to jointly organise what became the Convention of European Higher Education Institutions, held in Salamanca, Spain, at the end of March 2001. This convention was also the opportunity for the formal constitution of the European University Association (EUA), a merger of the two organisations.

Since 1999, the European University Association (EUA) has been publishing the Trends reports, with a view to feeding an institutional perspective into European higher education policy discussions, and improving exchange and networking among European universities and support for them. The principal method is a questionnaire sent to European higher education institutions, which is complemented by other research methods, including focus groups, visits to universities, interviews, and questionnaires to other stakeholders. The resulting reports are designed to present reliable, longitudinal information about how the European Higher Education and Research Areas are being developed across the continent.

The roadmap is the fruit of a close collaboration with the EUA Expert Group on Science 2.0/Open Science and is a key element of EUA’s long-term vision, which was also endorsed by the Council, to support its members in the transition towards Open Science.

The purpose of EUA Doctoral Education  Taking Salzburg forward is to provide guidelines for the continued implementation of reforms in doctoral education building on the Salzburg Principles and Recommendations.

It is directed at university leaders who want to continue and deepen the implementation of Salzburg at the strategic level, ensuring a consistent, institution-wide approach to doctoral education.
The document also provides recommendations for daily managers of doctoral education who look to keep their activities and processes up to date and responsive to new challenges for universities. 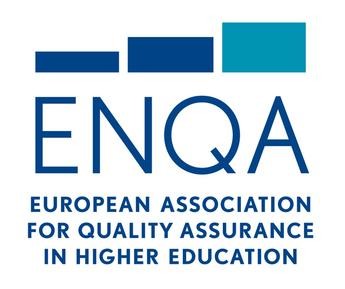